Can I Expect Results From Networking?

A peer reviewed paper from the Journal of Applied Psychology  in 2009 explored the link between networking, and career success. It found a direct link. 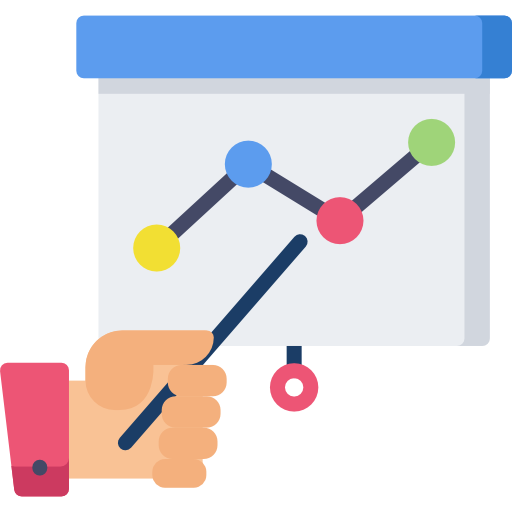 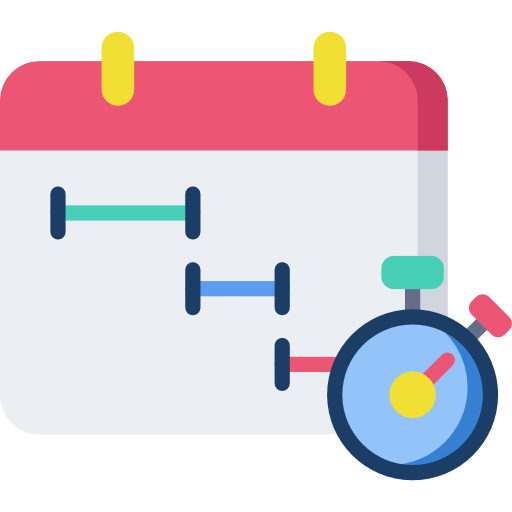 What results to expect? 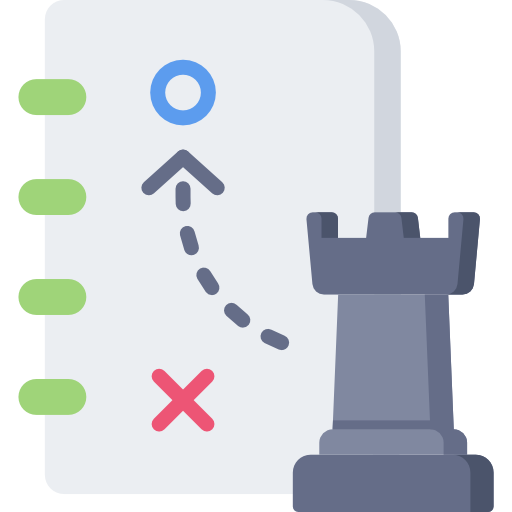 How can I get results?

The most effective networking for results

What results to expect from networking

Networking is a powerful way to build a business, get a job, or help others around you with the connections they need.

So here are some of the tangible results you can expect from networking:

There are endless benefits, really.

A story of results from networking

A key example of the benefits from networking comes from someone that we recommended to a networking event in Brisbane years ago. Starting out as a university student who had a “full time job applying for full time jobs” he joined a networking group in Brisbane based on his mentors instruction (who is a moderator here now). While he had studied Economics and Business Management at the University of Queensland, attending the network event he was most interested in the Marketing work he was doing. After a few months of attending he was offered a role.

In reality – that first role wasn’t a good fit and he left. But all the while he was still attending the same networking group. This meant that when he finished that role, within two weeks he was advocated for by someone in the networking group to another job interview. This was an interview for a role that hadn’t been created yet, where he was replacing nobody. That is one of the expected results from networking.

But the story of networking results continues

After working in that job for a year, he saw a gap in the market and decided to develop his own business. This came off the back of an idea heard at the same networking event – about government grants for a particular type of work. He’d always built marketing assets for people online (Websites, SEO etc.) but now was the time to have a real crack at it.

He was able to start a digital marketing business, and grow it to over $100k revenue within one year. The reason he was able to do this, was because he had “dug the well before needing the water.” With an existing network of trusted relationships formed at the same networking event – when people heard he had a business in digital marketing, they immediately started referring their contacts there. That is clear example of a tangible, and predictable result from networking. It’s something lots of university graduates aspire to do but are stuck asking “how?” That is the question this website is designed to answer. Contact us to find the right networking event for you.

Read about why these referrals were easy to pass & recieve

How to achieve results from Networking?

The best way to achieve results from networking is to develop long term relationships with people you genuinely get along with. The WORST way to try for results, is to bounce around different networking events – passing as many cards out as possible. That is very traditional thinking that can end up wasting a lot of time.

It seems obvious, right? You attend the same networking group regularly, build relationships over time? Well, there’s another factor. That factor, is joining a group that is expanding.

If a networking group isn’t growing, then it gets very stale. You get the same people there each week – and wait until someone has a new lead from somewhere for someone. Or you wait until someone joins the group, and swarm them. That’s just not effective!

When a networking group is growing, you are setting yourself up as a trusted hub in an ever expanding population. Everybody in the networking group is developing more trusted relationships. Meaning the people you know, are meeting more people, who are meeting more people – who know even more people who aren’t attending. So that leaves you as a trusted center to the spokes of a HUGE network. Think about it like a forest. The strongest forests full of healthy trees, haven’t moved in a long time – the forest has simply expanded around them. If they were uprooting and moving to other forests all the time, we wouldn’t have the Daintree! or the Amazon!

But networking groups don’t expand on their own. It requires the efforts of members to invite more people they trust into the group. So all the events that we encourage people to attend, are ones that focus on expanding – and don’t stick with an ‘exclusive’ list of attendees.

On the note of exclusive networking events – with supposedly ‘valuable’ contacts, you have to wonder: What is the benefit of being a part of it? If it’s an exclusive group then it means that the contacts of the members are for sale, to the discretion of the group organisers. Meaning you would join and become a ‘benefit’ of the group marketed to others who want to join. Normally, groups like that have hefty fees to be a part of the ‘club’ – and never achieve scale.

So to get started on building your own network of trusted contacts, contact us using the form at the end of this page. Alternatively read some of our other topics on how to succeed at building a network.