If you’re wondering how to find a job through networking, or build a business, you’ve landed in the right place!

If you are reading this, you probably realise just how important building your professional network has become. 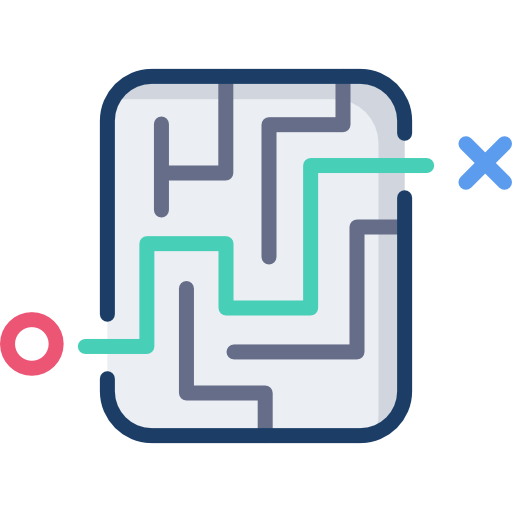 Networking has been elevated from ‘beneficial’ to the ‘best’ way to get things done, the best way to get ahead and where most jobs are found.

When building your network consistency is probably the most important ingredient of success.

So finding a networking event that you actually look forward to attending, and one that is a very valuable use of your time, is important in helping you form consistent networking habits.

Let’s consider some resistance to networking many people have. Broadly these can be categorised into: 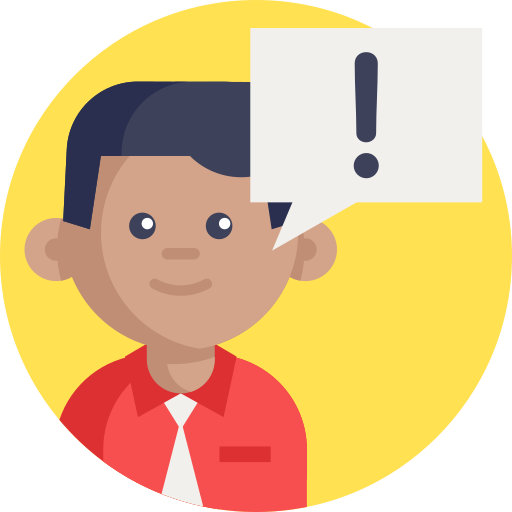 Why do people hate networking?

Some find it uncomfortable, others don’t – why? 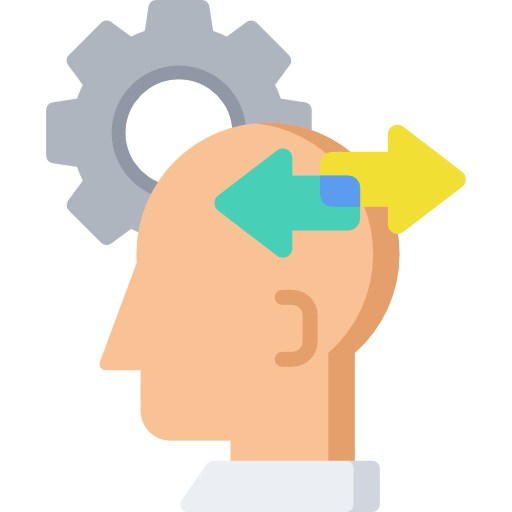 Do you see the importance of Networking? 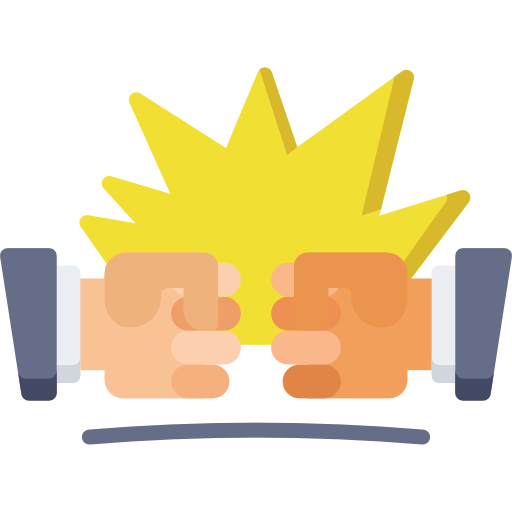 Ever felt like you didn’t get much from attending?

Why do people find networking hard?

You may not yet see the importance of building your network, or you may feel that networking has always been important – what’s the big deal?

The fact is, you will be rewarded many times over when you learn how to network and become good at and invest consistently in building your network.

In the right networking environment, your efforts will be multiplied.

If you are going to invest the effort in networking, it’s worth taking the time to find a networking culture which is aligned with your values and goals.

Often our fears are unjustified. Have you attended networking events where you felt like you had to ‘break into conversations’ or felt ‘lost’, that you had to largely ‘paddle your own canoe’, or you are an introvert thrust into a group of extraverts where you simply feel uncomfortable?

Maybe it’s not actually you! Maybe you have just not found a networking event yet that suits you.

You may feel ‘inadequate’ because you feel you have nothing of great value to offer at this stage. This is often valid – especially in networking environments that are highly transaction focused.

In such environments, people who are wanting to get ahead and have not yet found their niche are encouraged.

You may be after a quick ‘win’

Some people look to networking as a desperate last resort to fulfil an urgent need, such as when they’re out of work.

Remember it takes time and consistent effort to build Know Like and Trust relationships – but it’s probably likely to be one of the most valuable career investments you will ever make – if you are working with the right networking group.

It’s important to remember that in general people go out of their way to help others they Know, Like & Trust and are usually not excited by people who want to take before being prepared to give!

You may feel pressure

You may be uncomfortable feeling the pressure to consistently expand your network with new connections.

It is important to realise that the larger your network, the more people you can benefit and who in turn will benefit you.
However, you need a place where you can build relationships with people you have not yet met in person (eg LinkedIn connections) as well as the people you have already met.

Networks that are confined to the same old faces quickly become stale. What if you are unable to easily bring new people?
Find a network that shows you how to use digital platforms to create face to face connections.

You feel the people in the room are unsuited to your profession or business – that they are unlikely to have the connections that would work for you. This may be a huge misconception on your part.

To a large extent, the ability of the network to produce the results you are seeking depends on the diversity of the network (people from many different industries is far better than an ‘industry’ event). It also depends a great deal on the culture that is promoted by the networking environment.

As an example, let’s say your goal is to transact with a large organisation. It is likely that someone in the room works in your target organisation or that they know someone who works in that organisation who is an influential decision maker.

“I attended a networking event for years and got very little from it”.

This is an often heard complaint. Yet it is unwise to conclude that networking does not work or that there are no events that will suit you. It’s worth finding a group of people with a culture that suits your goals.

You may have attended events that are centred around a particular industry. Worse yet, some such events have a “hidden agenda” to get you involved in promoting a particular business and you may not enjoy the subtle (and sometimes not so subtle) pressure.

Static network groups that do not grow

Groups that are based on having a single representative from one industry with the expectation that members of the group will provide leads for one another can quickly become stale. Look for a group which encourages growth with little barrier to entry.

Is the purpose of the group primarily to socialise? Many networking groups degenerate into little more than social clubs.

That may suit you. However, most of us have little time to waste and are looking for more than social results from the time we devote to networking.

Ask yourself these questions to determine if it is the right networking group for you: