It’s so true that what you know doesn’t matter as much as who you know!

Effective networking these days means utilising new networking ideas to help you to stand out from the crowd and land your dream job.

Engaging in effective networking on a regular basis and making the right connections can help you to improve your social skills, learn how to coordinate with others and develop your critical thinking.

These skills are in demand from employers and will continue to be in demand in the future.

But before you learn how to improve your networking ideas, first you need to understand the why. 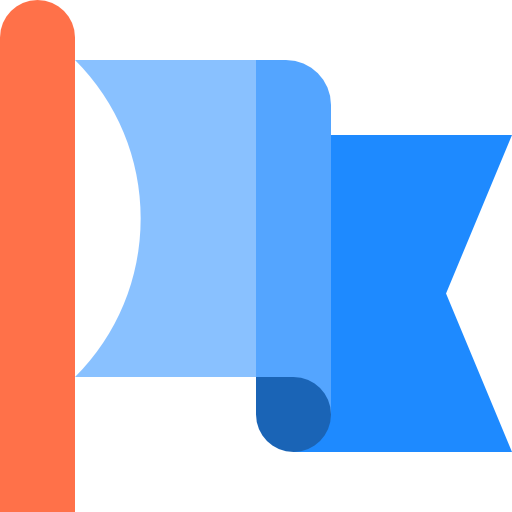 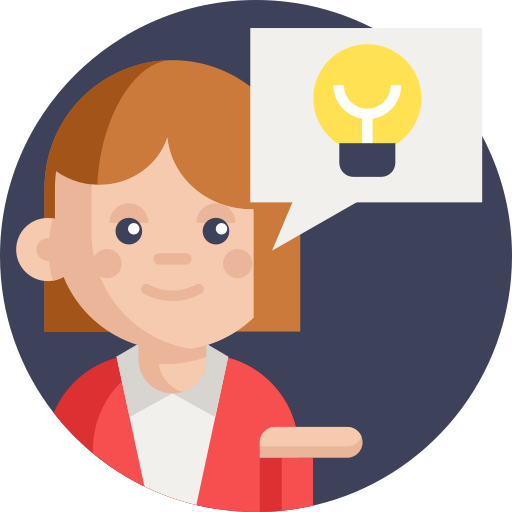 Why is networking so important when for ideas?

Things are changing very rapidly all around the world 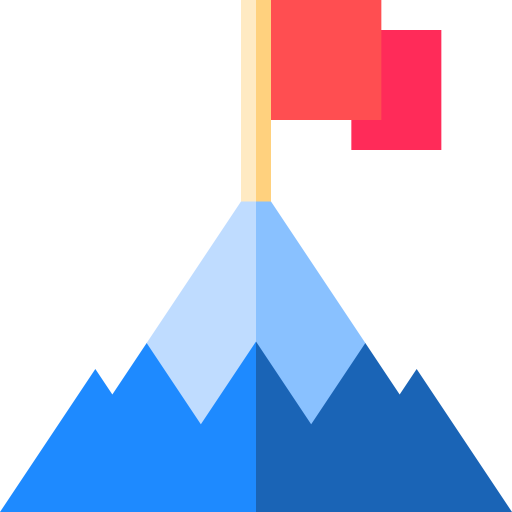 Surround yourself with the right ideas 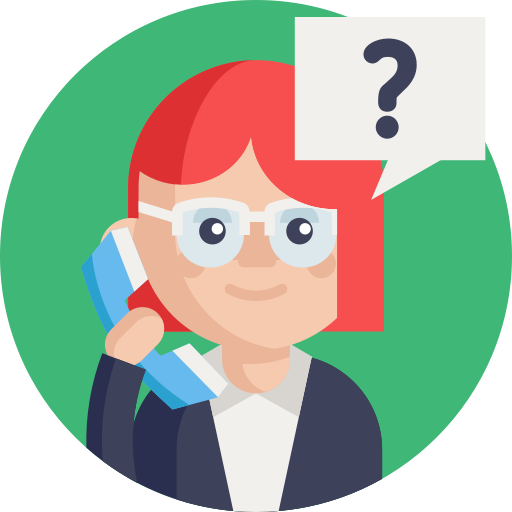 What networking skills Are employers looking for?

Why is networking so important for ideas?

As we all know, things are changing very rapidly.

Technology is rapidly enabling improvements that were never before possible (and at the same time, creating new problems that need to be solved).

Which means the future comes from being creative; effective networking means solving problems that could not be previously solved. So as a result, if you network effectively, you move from being someone who does routine tasks, or ‘automatable’ tasks – to someone completely irreplaceable.

Ultimately – you gain the ability to become a connector. You can connect those with ideas to those who have resources. So when you can solve someone’s problem, then you really distinguish yourself from the crowd.

Networking ideas can power your future wealth and happiness

To stay at the forefront of fresh networking ideas you need to find a networking environment that has a forward-looking culture. A culture oriented to what will work in the future, not look backward-looking to the past (even the recent past).

Creativity often comes down to ‘connecting the dots’ or assembling a number of technologies that already exist to produce a game-changing idea.

For all these reasons it’s important, exciting and invigorating to associate with people who know that fresh networking ideas can power their future wealth and happiness.

It is also important to know that new ideas are not in short supply!

What is in short supply is the right connections to make great ideas work – that is why network building is so important!

What Effective Networking Skills Are Employers Looking For?

According to the World Economic Forum (click here for the full Report), the top 10 skills that will land you a job in 2020 are in order of importance:

1. Complex problem-solving – the ability to use technology but also have intelligent conversations and analyse results.
2. Critical thinking – having a critical mind that can evaluate the uses of technology and how they will benefit a company.
3. Creativity – being able to apply technology to new products and services.
4. People management – the ability to motivate, hone employees skills and talents and choose the right people for the job.
5. Coordinating with others – highly developed social skills, being able to collaborate with others.
6. Emotional intelligence – being sensitive to others reactions and how you’re impacting others.
7. Judgment and decision-making – analyzing data and making intelligent decisions, knowing how to get buy-in from people or make strong suggestions to managers.
8. Service orientation – actively seeking ways to help others succeed.
9. Negotiation skills – the ability to express thoughts clearly and verbally and think rapidly under pressure.
10. Cognitive flexibility – tailoring your communication to who you’re talking to, not just saying the same thing to everyone.

Dive straight into the feedback!Login below and you can start commenting using your own user instantly